Yeah, and if I'm ever at the crossroads
and start feeling mixed signals like Morse code
My soul start to grow colder than the North Pole
I try to focus on the hole of where the torch goes
In the tradition of these legendary sports pros
As far as I can see, I've made it to the threshold
Lord knows I've waited for this a lifetime
And I'm an icon when I let my light shine
Shine bright as an example of a champion
Taking the advantage, never copping out or cancelling
Burn like a chariot, learn how to carry it
Maverick, always above and beyond average
Fuel to the flame that I train with and travel with
Something in my eyes say I'm so close to having the prize
I realise I'm supposed to reach for the skies
Never let somebody try to tell you otherwise


One love, one game, one desire
One flame, one bonfire, let it burn higher
I never show signs of fatigue or turn tired
cause I'm the definition of tragedy turned triumph
It's David and Goliath, I made it to the eye of
the storm, feeling torn like they fed me to the lions
Before my time start to wind down like the Mayans
I show 'em how I got the grind down like a science
It sounds like a riot on hush, it's so quiet
The only thing I hear is my heart, I'm inspired
by the challenge that I find myself standing eye to eye with
Then move like a wise warrior and not a coward
You can't escape the history that you was meant to make
That's why the highest victory is what I'm meant to take
You came to celebrate, I came to cerebrate
I hate losing, I refuse to make the same mistake 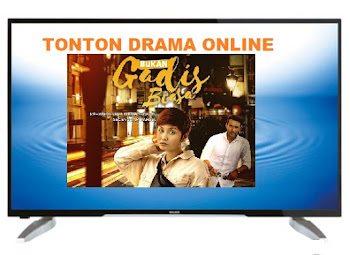 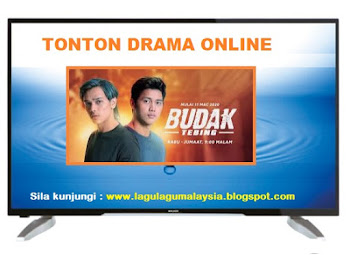 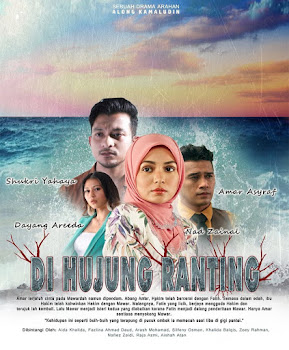 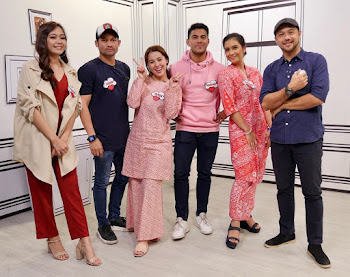 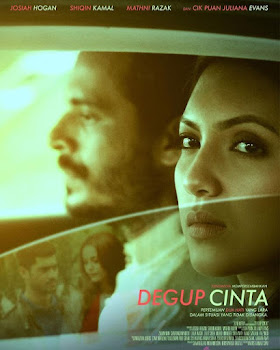 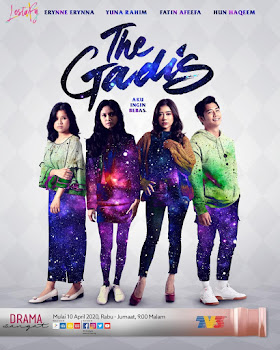 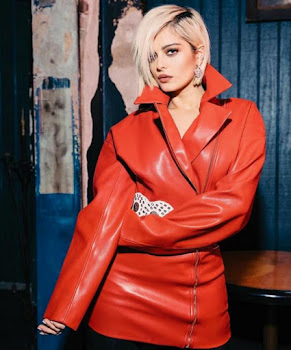 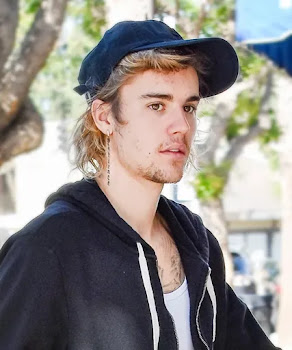 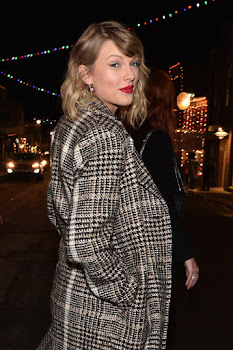 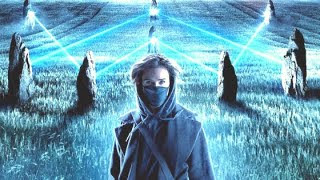